Audio visual equipment set up for Ron Dennis CBE executive chairman of McLaren Automotive and McLaren Group for the launch of the first dedicated McLaren showroom and unveiling of the ground-breaking  MP4-12C.

The much anticipated and exclusive launch of the McLaren called for us to install a complex PA system , setting up Meridian audio systems-selecting sleek, state of the art speakers and connecting all visual units including wall mounted TV’s and speakers.  A discreet install with a highly trained team was the key to this exciting project being a storming success.

The event was a star-studded occasion hosed by Jenson Button and Lewis Hamilton. 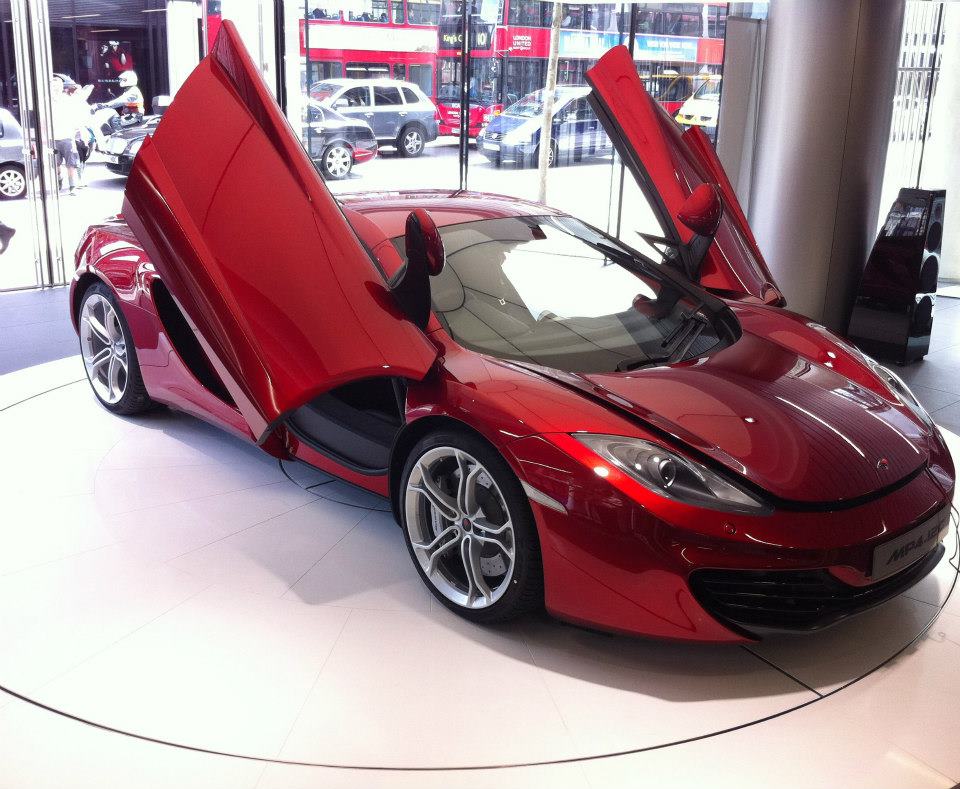 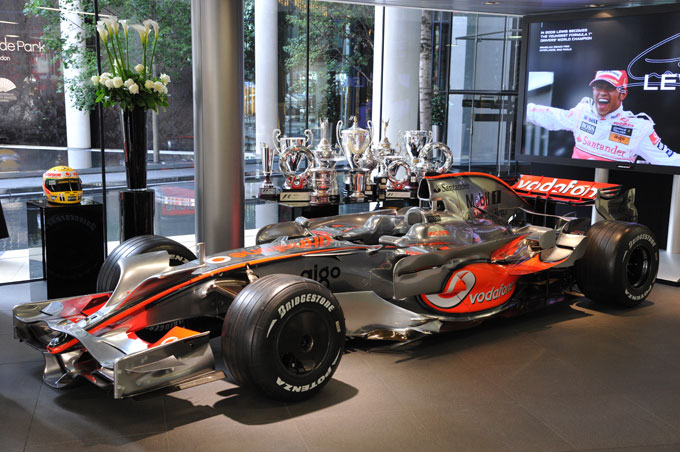 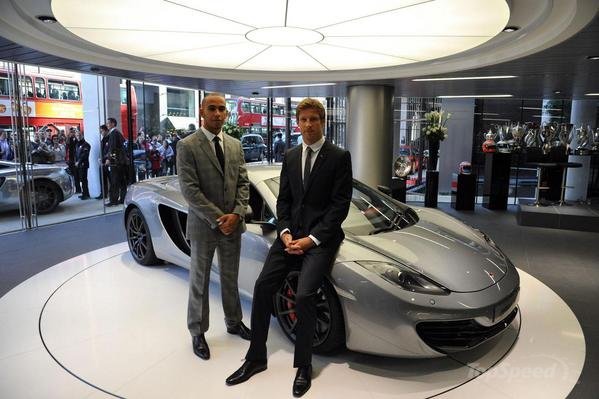